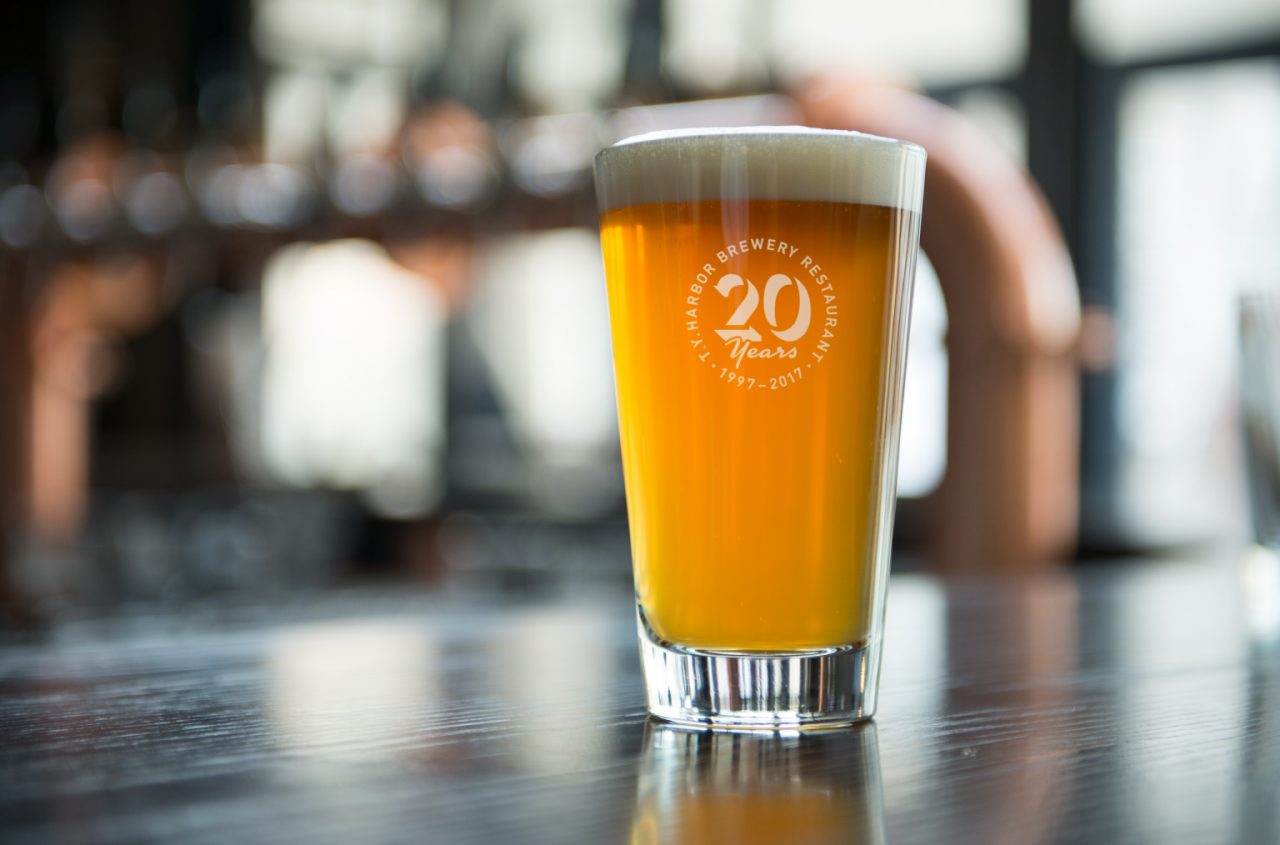 Brewer’s Choice for April is “No.20,” a beer made in celebration of T.Y.HARBOR’s 20th anniversary. This is a gruit style beer made without the use of hops, instead using herbs such as sage, chamomile and bergamot. Long before hop was used, herb mixtures called gruit were used to make beer. T.Y.HARBOR BREWERY took this 20th anniversary milestone as an opportunity to take a challenge and go back to the origins of beer with this gruit style ale.