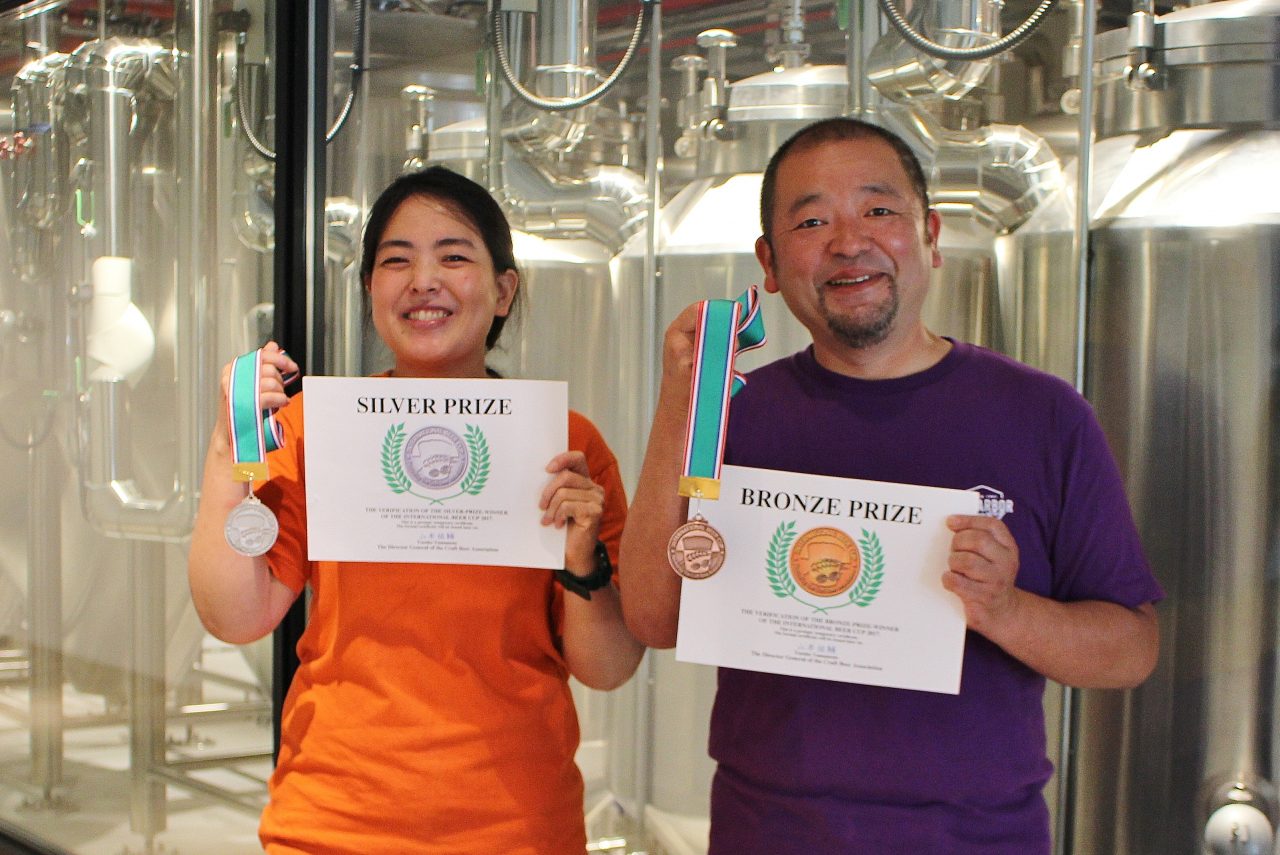 Silver and Bronze at the International Beer Cup 2017 !

On September 14 & 15, 2017 in Yokohama, T.Y.HARBOR BREWERY received a silver medal for their “Amber Ale” and a bronze medal for their “Imperial Stout” in the Keg department.
The International Beer Cup is beer competition run by the Japan Craft Beer Association. This year there were 142 breweries that participated from 24 countries, with 554 types of beer in the running. Evaluations are based on the standardized “Beer Style Guidelines.”