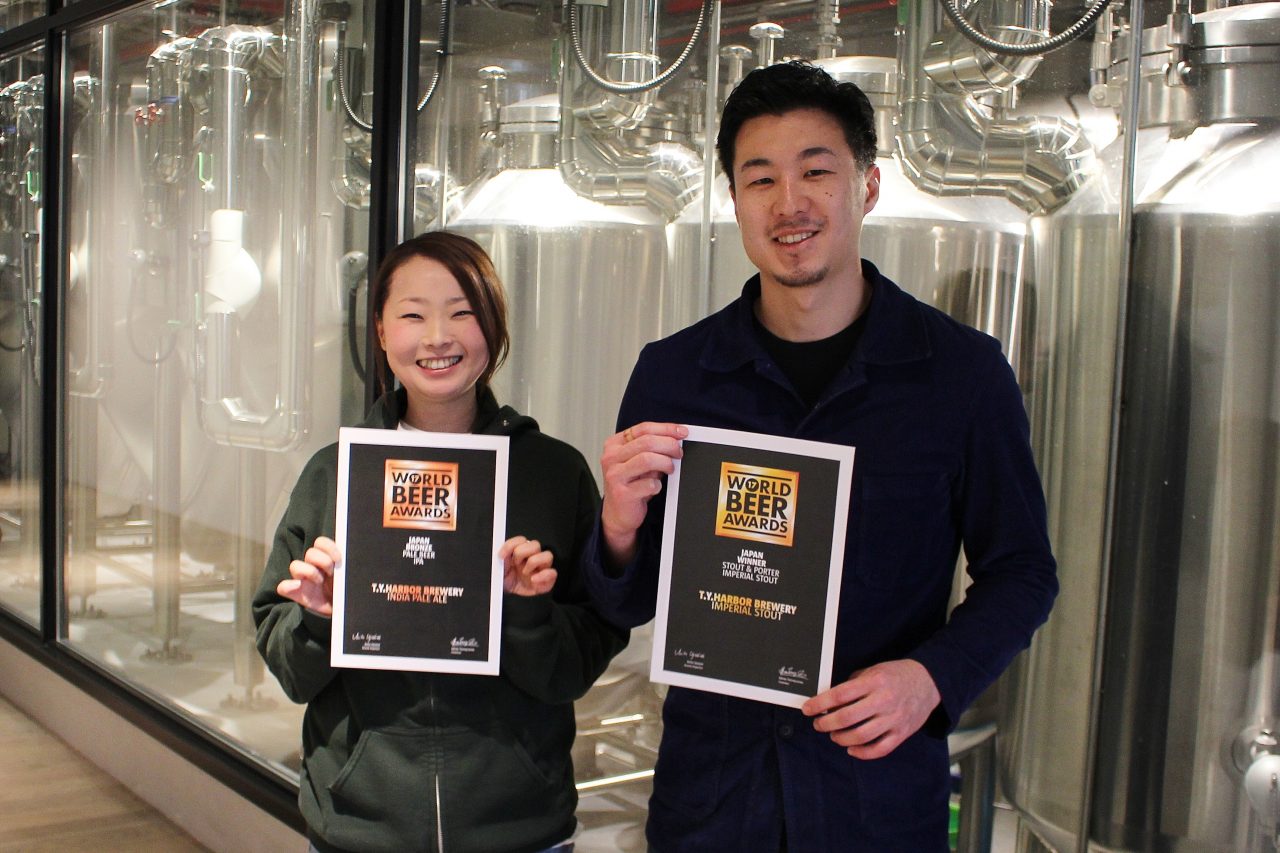 The World Beer Awards is a global beer competition hosted by Paragraph Publishing from England. The results for 2017 were revealed, and T.Y.HARBOR BREWERY’s Imperial Stout was awarded the “Country Winner” and the IPA was awarded the “Country Winner Bronze.” The World Beer Awards are judged on 2 categories, “Taste” and ” Design,” and this year there were about 1,900 entries from 36 countries, with 118 of them being from Japan. 41 brands were chosen to represent Japan as country winners.