A brewery began
on a small island in Tokyo Bay 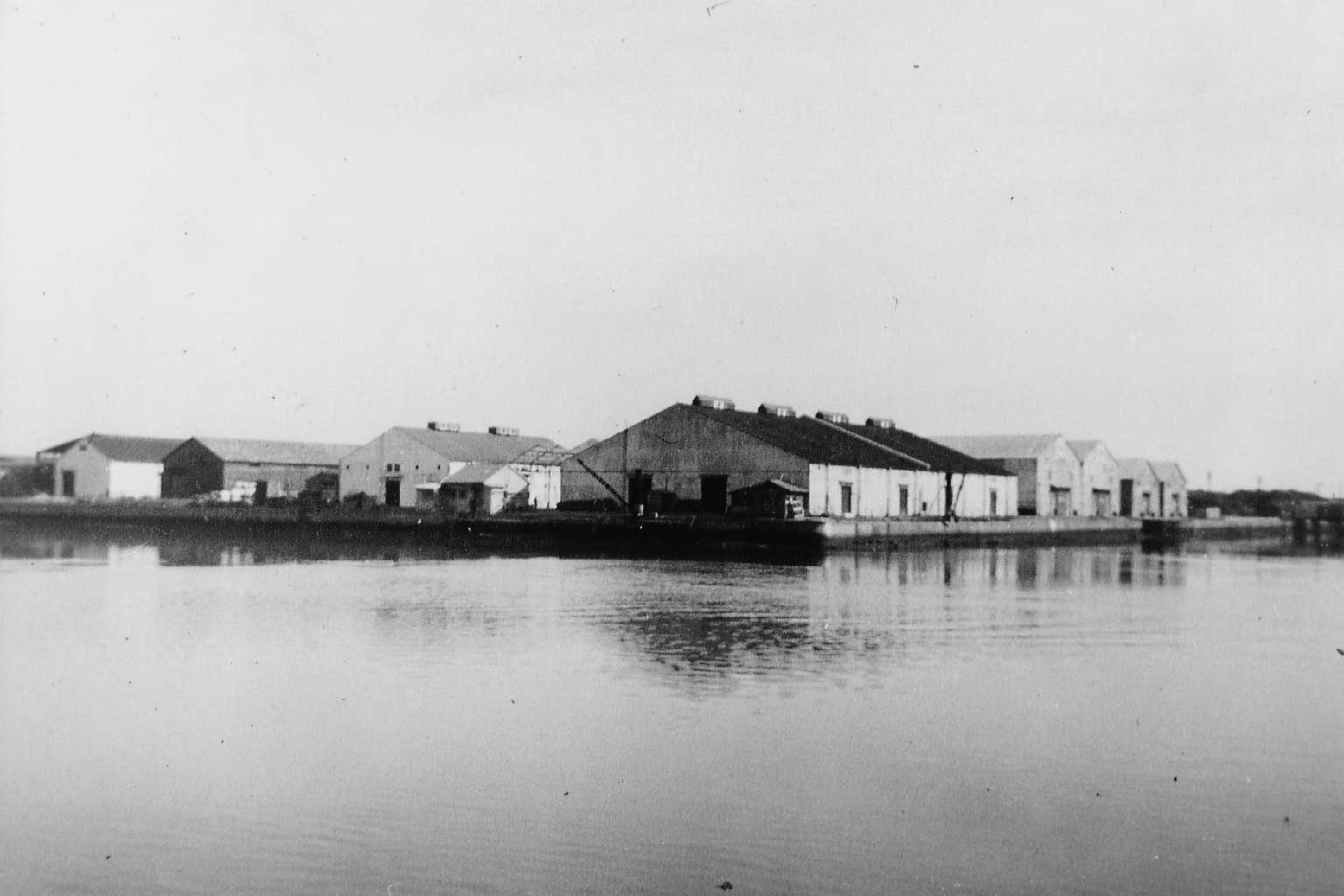 Tennoz Isle, which holds distribution warehouses, is surrounded by water and greenery and taking advantage of its location near Shinagawa station, has redeveloped into a growing business district. This island on Tokyo Bay has hosted warehouses over 50 years old, one of which has been recontructed into T.Y.HARBOR in 1997.

Tennoz has a long history, starting as a small sandbank accumulated from earth and gravel in the coastal area of Shinagawa area. In 1751, the mask of the deity Gozu Tennou was founded in the nearby water, which was where the name "Tennoz" came from, and the area also took an active part as the fourth Odaiba in the Edo era. This historical island was bought by the founder of Terrada Warehouse, Yasunosuke Terada, who transformed the burnt out shell of a factory hit in an air raid during the war, and started building his warehouses in 1951. 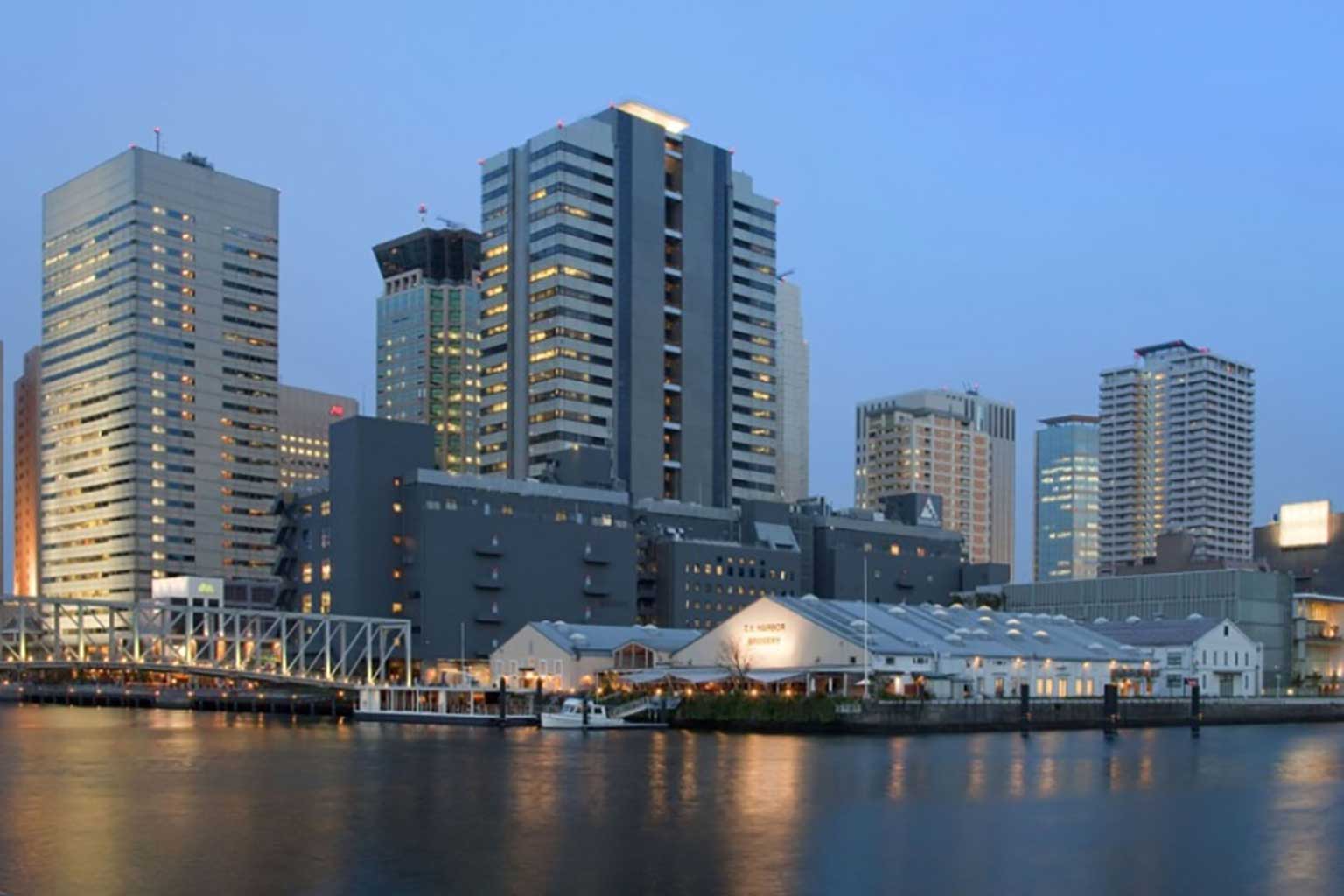 Over time, as the Tennoz waterfront was undergoing re-development, the son of Yasunosuke, Yasunobu Terada, took over the company and decided to turn this area of warehouses to a place people will gather to. In 1994, when the "microbrew" revolution was just beginning, he wanted to share his craft beer experiences from America with the people in Tokyo. This is how the beer making all began; starting from zero with our own hands, with only young staff who volunteered to help with this new endeavor.

The first who offered to join this brewery team with his own dreams of creating beer was our very own brewmaster Abe. Even to this day, he continues to make beer while leading his team of new, young brewers. T.Y.HARBOR BREWERY has one of the longest histories amongst the independent breweries in Tokyo. In this historical location filled with memories of different eras, we will continue to make Tokyo beer with pride and joy.