Creating a taste people want to come back for.
That passion translates into each recipe.

The recipe may be the original recipe from 20 years ago.
We continue to brush up on the flavor.

It was in the middle of 1997 when I decided to move on to the path of craft beer. When Terrada Warehouse decided to open T.Y.HARBOR BREWERY, they began scouting people within for potential brewers. I remember jumping on to the opportunity as I had always loved beer. In 1994, the law for minimum lot for independent breweries was lowered allowing small time brewers to create their own craft beers. A dream of creating a brewery restaurant just like they have along the west coast in the US slowly became to fruition.

We originally started off with 4 beers for our lineup. We gradually grew the size of our facility allowing more tanks with higher capacities. Today, we produce 5 regular beers, one monthly seasonal beer and also limited brews which we produce on an irregular schedule. The regular beer recipes are still pretty much the same as it was in 1997. However, we continue to brush up on the flavor profiles by using higher quality hops and ingredients while constantly researching on new ways to improve our operation. The malt we currently use is the highest quality European malt in the market. Quality is top notch, but the harvesting season and pattern is irregular due to its rarity. 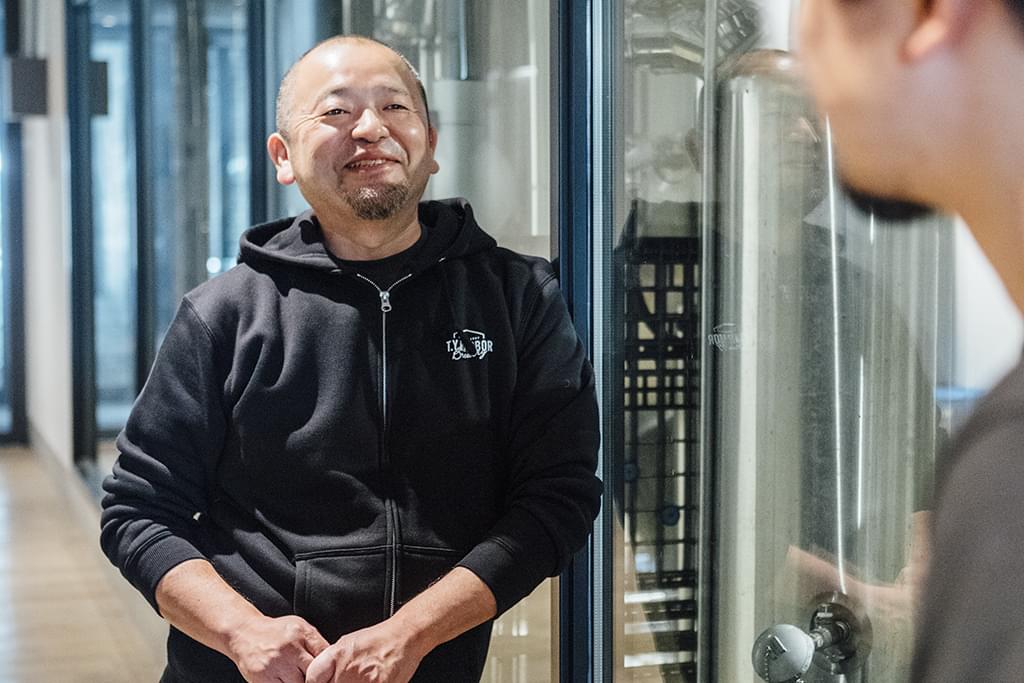 The experience one step ahead of taste.
The TYSONS WAY.

Eighty percent of the beer brewed at T.Y.HARBOR BREWERY is distributed among the restaurants and cafes of TYSONS & COMPANY. In creating a memorable experience for each of our guests, the food, drinks, service, hospitality and location all comes into play. I believe our beer is also one of those factors.

Creating a beer where only the first glass is delicious is pretty simple. Creating a beer that goes well with the food and guests wanting another glass is actually a bit difficult. However, I strongly believe that T.Y.HARBOR BREWERY’s flavor profile is just that from 20 years ago. I hope that our beer becomes the gateway craft beer for our guests. In addition, for them to honestly feel and enjoy that our beer hasn’t changed over the years with the great tasting flavor since the launch when they return. That would be the greatest compliment and feeling as a brewer.

On the other hand, our seasonal beers are brews where we can experiment and expand our ideas from the norm. With technology and brewing methods improving every year, we constantly strive in making new and interesting beers. The balance between the monthly seasonal beers and the original lineup is very important as well. 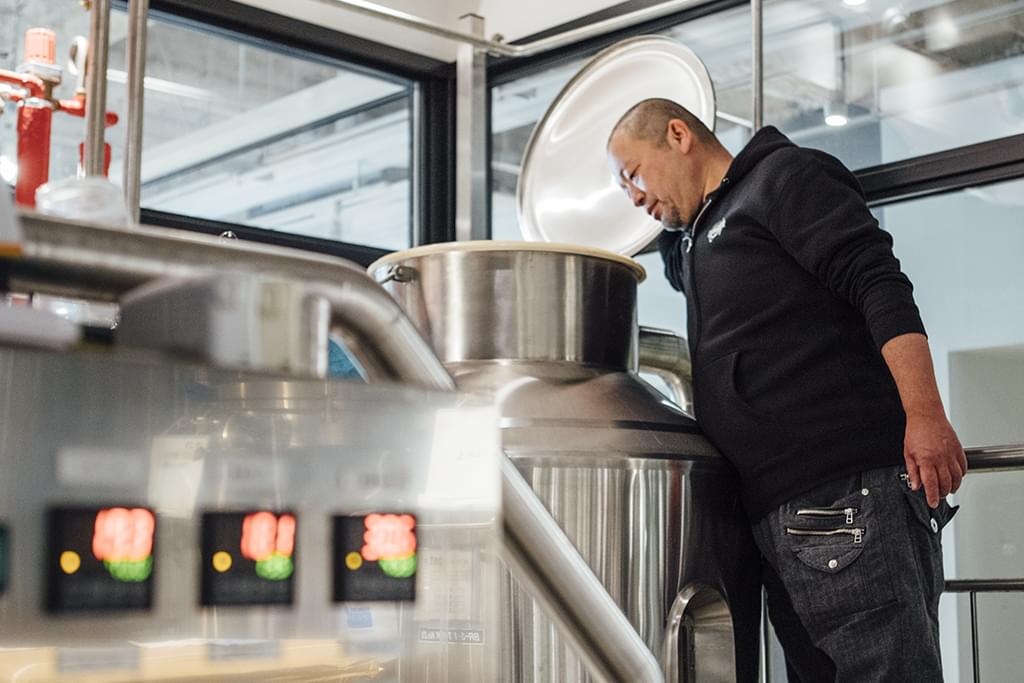 Work and life balance are important.
Allows healthy growth and motivation and fulfillment.

The craft beer culture and community are very open. We openly discuss and share our methods and ideas with each other. Although we are competitors, we’re also friends of an ever-growing community. Whenever there is a new beer in the market, I’ll go and try it out on my days off while expanding my network as well.

I am able to do this as TYSONS & COMPANY provides a work and life balance and atmosphere where I would be able to increase my skillsets even on my days off. Jobs where you feel that you need to rest and do nothing just to recuperate from your daily work, decreases motivation and the fun factor in your job. It doesn’t leave any room for growth or the mentality to challenge new ideas. This can ultimately affect the customer experience and growth as a company.

The amount of great tasting beers in the world is limitless. I believe I’ve drank a lot of beer in my life time but the industry never seizes to amaze me. In order not to lose in such market, I continue to strive every day in making new and fun beers that surpasses those beers that amaze me. I hope to keep growing alongside with my colleagues who also love beer and have the same passion.

Kazunaga Abe
Followed the path to beer making in 1997 when T.Y.HARBOR opened. After learning the techniques of beer making over the course of one year, he started developing craft beer recipes with selected ingredients. Ever since then, he has continued making high quality beer with the same recipes for over 20 years.

Career Growth:
Promotions – Considered once every year（July）
Work Hours:
Shift system（Depends on work location）
Transportation Fees:
All fees paid
Days Off:
9 days off per month (109 days per year. 8 days for February)
Location:
TYSONS & COMPANY operated establishment locations.
Areas：Shinagawa-ku, Minato-ku, Shibuya-ku, Chiyoda-ku
Benefits:
Insurance
Staff Meals：Delicious staff meals are provided that change on the daily. Meal support payment is provided for departments that do not provide staff meals.
Meal Support：Daily meal support is paid for working days.
Uniform Support：Uniforms are provided per season.
Abroad Training Programs：International training programs are available. Past programs include USA, Spain, and Australia.
Training Classes：We at TYSONS & COMPANY take great pride in our skill up training classes and are looking into expanding the variety as well. Classes are taught by in-house specialists. Certain expenses may also be supported depending on details.
Courses：Orientation, communication training, brewery tours, visual training materials are also available.
Employee Discounts：30% off at all TYSONS & COMPANY operated restaurant establishments. Cafes and goods are subject to 20% off discounts.