THE ROASTERY BY NOZY COFFEE Roaster

Connecting the producers and customer
experiences through single origin coffee

To protect the utmost quality of
single origin coffee beans

My job now at THE ROASTERY BY NOZY COFFEE is to maintain the quality of NOZY COFFFEE beans. Tasting is one of my jobs but buying the beans is one of my main tasks. Harvesting season for Central America is from February to March while the competition is in May. Then the season for South America is in the summer therefore I usually travel 2, 3 times per year visiting somewhere around 6 countries total. I visit to check on the quality and to purchase high level beans and also rare beans which you often do not have the chance to come across. In addition, I try to keep a close relationship and communication with all my producers. I believe by doing so, it creates an understanding and bond with one another which also affects the ending product as well. 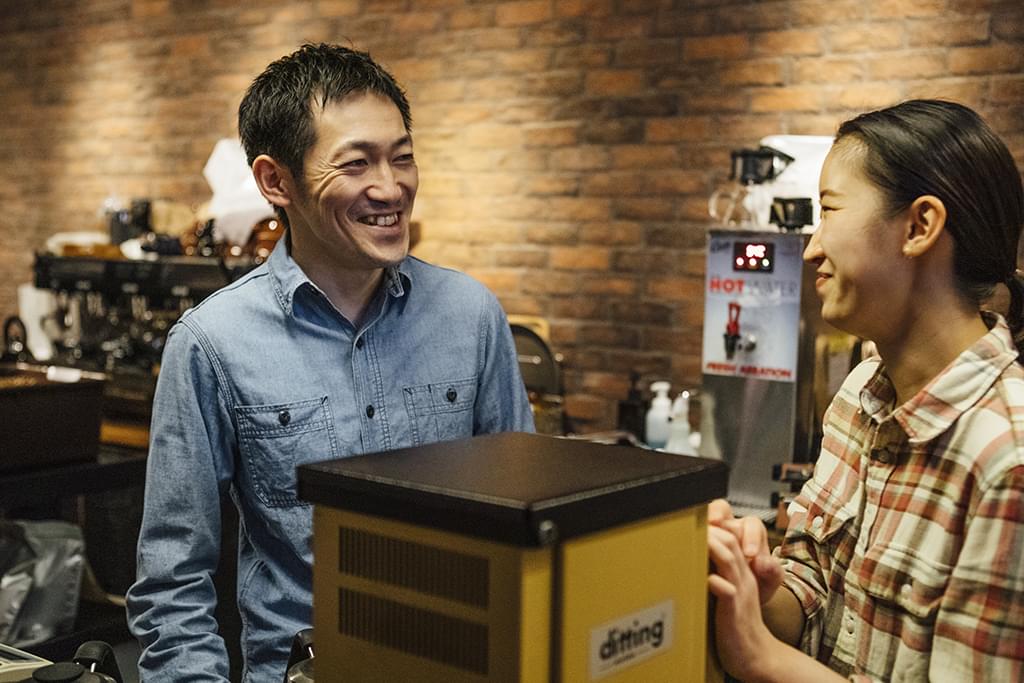 A contract I signed changed one’s life.
Episodes such as this leads to confidence and assurance.

In Honduras, there are many small and unknown plantations. We were one of the few people who consistently came to buy from these small-time farmers. A producer once shared an experience with me which was one of the biggest shocks.

In order to run a successful business in the coffee bean world, you have to buy high quality products and sell them at high price points. That farmer once even thought about illegally crossing the border in order to maintain his family’s life. However, he lost consciousness as he travelled endlessly near the border at one of the most dangerous areas. He had been deported when he awoke in a hospital in Honduras. Around the same time, news came to that farmer that his beans had sold. It was the contract that we had made with them. His business took a turn with that contract and he even won at the competition the following year. It was then that I realized that a simple action such as purchasing beans can impact someone else’s life without you even knowing it.

I strongly believe that episodes like this can lead to staff confidence and assurance of our bean quality and mission. It may or may not affect the roasters or the baristas. Ultimately, that may even influence the customer experience. That is what I work for every day. 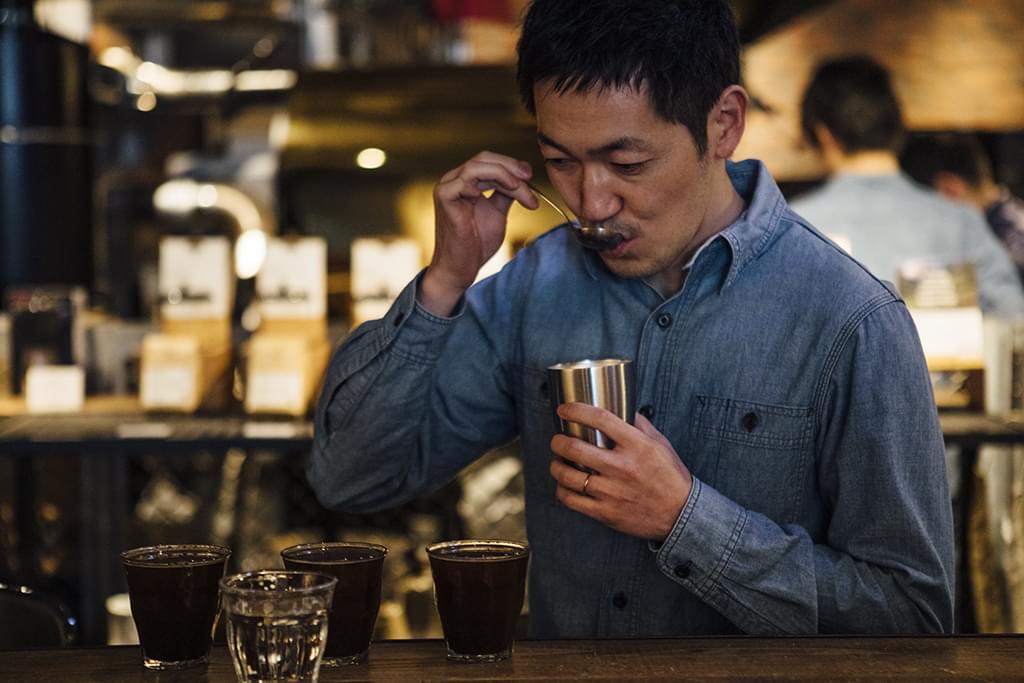 The first cup of coffee in the morning.
The conversation that begins with that sip.

I try to directly communicate with my staff even for the smallest things. An idea may arise from the smallest communication or interaction. Creating time and an open environment for that type of communication is critical. Every time I clock in, I make it my routine to make my staff and I a cup of coffee. It may be an ice breaker to discuss the beans itself or an opportunity for them to analyze my style of brewing. The best part of all this? Receiving a cup of coffee every morning at the beginning of your shift while working at a coffee shop!

There is so much more as to how the coffee world can evolve. Sommeliers are highly paid wine professionals. While coffee professionals such as baristas are unfortunately not yet highly recognized nor paid as much. My goal is to keep raising the value and recognition of coffee itself along with the producers, roasters and all the professionals involved in the world of coffee.

Tomotake Kikuchi
One of the founding members of the single origin coffee shop, NOZY COFFEE. A renown coffee barista and roaster in Japan. Frequents South and Central America to purchase beans while also spreading knowledge of high-quality beans through seminars and workshops.

Career Growth:
Promotions – Considered once every year（July）
Work Hours:
Shift system（Depends on work location）
Transportation Fees:
All fees paid
Days Off:
9 days off per month (109 days per year. 8 days for February)
Location:
TYSONS & COMPANY operated establishment locations.
Areas：Shinagawa-ku, Minato-ku, Shibuya-ku, Chiyoda-ku
Benefits:
Insurance
Staff Meals：Delicious staff meals are provided that change on the daily. Meal support payment is provided for departments that do not provide staff meals.
Meal Support：Daily meal support is paid for working days.
Uniform Support：Uniforms are provided per season.
Abroad Training Programs：International training programs are available. Past programs include USA, Spain, and Australia.
Training Classes：We at TYSONS & COMPANY take great pride in our skill up training classes and are looking into expanding the variety as well. Classes are taught by in-house specialists. Certain expenses may also be supported depending on details.
Courses：Orientation, communication training, brewery tours, visual training materials are also available.
Employee Discounts：30% off at all TYSONS & COMPANY operated restaurant establishments. Cafes and goods are subject to 20% off discounts.